this is not the map 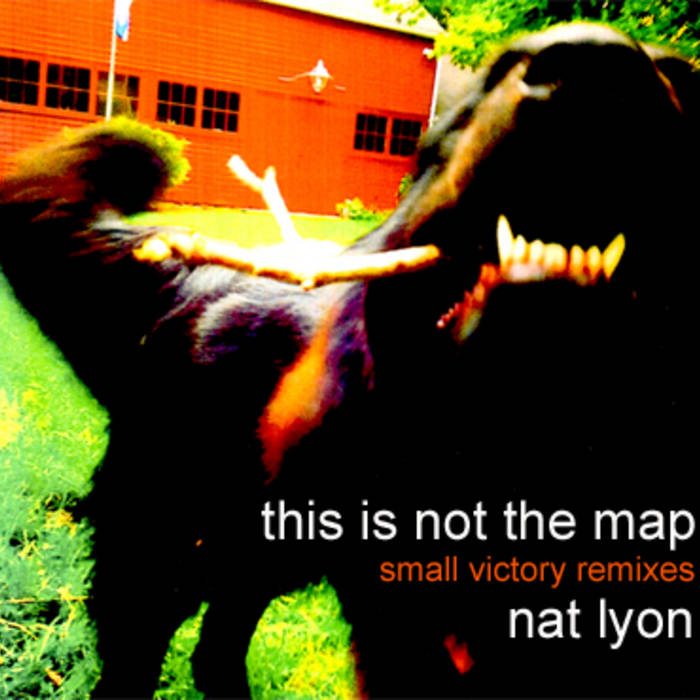 cut-ups and loops of songs from the new album, 'small victory on a fallow field'- which will release on 28 February. This collection of broken re-mixes will be available as a free download on the day the album is released. #lo-fi #DIY #anti-folk #pastoralpunk

music and lyrics by nat lyon.

Bandcamp Daily  your guide to the world of Bandcamp

Featured sounds by K.Spark and WIZDUMB, plus Basi joins the show to discuss his latest release.